Richard “Dick” Rule was one of the first fish commissioners in Arizona.  Back then, in the early 1880’s, the job of a fish commissioner was to promote stocking nonnative fishes in nearby rivers, lakes and streams.  To the newly arrived emigrants, the native Arizona fish were not nearly as tasty as the fishes from the eastern United States and Europe.  Therefore, fishes were moved West on rail cars and stocked in Western water bodies.  This legacy of introduced fishes in the West has been a decidedly mixed bag – supporting valuable sport fisheries, but resulting in huge impacts to native fishes.  And what of Dick Rule?  An Arizona fish commissioner was not a full time job.  Dick Rule was also a reporter for the Tombstone Nugget.  He was present at the shootout at the OK Corral and helped carry the bloodied Billy Clanton to a nearby house after he was shot by Wyatt Earp, the Earp brothers and Doc Holliday.  Rule’s reporting of the incident is generally considered one of the most accurate accounts of the gunfight. 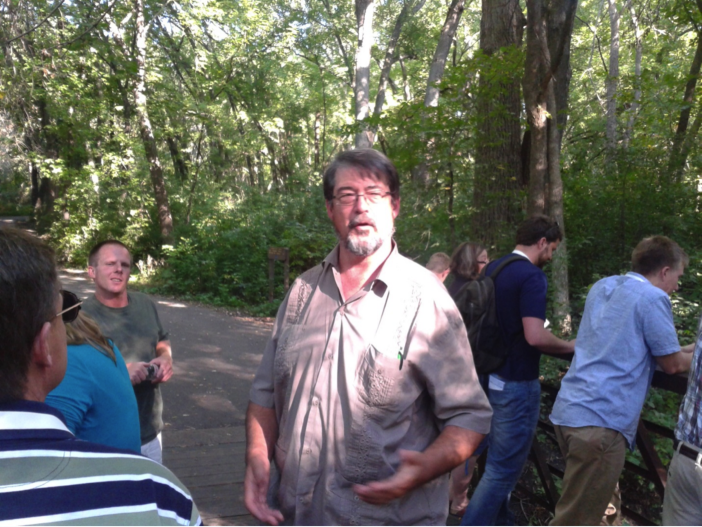 Duane Chapman discusses his favorite topic, carp, on a field trip to field sites of the  at the University of Minnesota. (Photo credit: Jeff Hill) 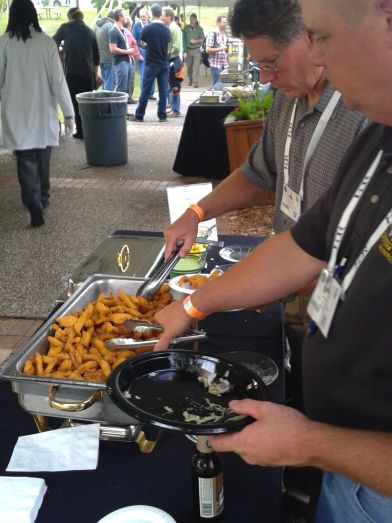